Daniella Theresia uses her voice to bring truth, love, and beauty to the world. ​

Daniella completed her formal training in 2009 at Lawrence University (Appleton, Wisconsin), where she received a Bachelor of Arts degree in music (voice as primary instrument) and geology. Daniella had every intention of pursuing a career in geology until her final year of university, when she spent a term studying at the Conservatorium van Amsterdam in The Netherlands. While in Amsterdam, Daniella realized that her life would not be complete without singing, leading her to seek further training at vocal programs in North America and Europe.

In 2013, Daniella emigrated to Israel in order to study privately with Professor Tamar Rachum-Roth (Head of Vocal Studies at the Buchmann-Mehta School of Music, Tel Aviv University). Through her study of classic Lieder and art song with Professor Rachum, she discovered the joys and challenges of creating authentic musical expression. This intensive study culminated in 2016, when Daniella participated in the International Robert Schumann Competition (Zwickau, Germany), for which she prepared an hour’s-recital of Lieder by Schumann and his contemporaries. This competition proved pivotal in Daniella’s decision to pursue a musical career wholeheartedly.

Shortly thereafter, Daniella moved to Toronto and has since performed in productions with Toronto City Opera (Le nozze di Figaro (Marcellina), 2018), Toronto Masque Theatre (Dido and Aeneas/Aeneas & Dido (Chorus), 2017), Opera by Request (Rodelinda (Unulfo); Idomeneo (Idamante), 2017), and Opera for All (various concerts, 2017-2019). Daniella currently holds lead positions at St John’s United Church in Oakville and the Etobicoke Centennial Choir. From 2018-2020, she was the Alto II in the Toronto Oratory Choir at Holy Family Roman Catholic Church and from 2019-2020, she sang the Alto Lead in the professional choir at Beth Sholom Synagogue (Toronto). Daniella also sings in a variety of solo concerts and events throughout the Greater Toronto Area with frequent collaborators Suzanne Yeo (pianist) and Linda Lonseth (pianist).

Daniella continues to nurture her love of art song and enjoys bringing unfamiliar repertoire to new audiences. Her debut recording “Alma Mahler in the Mediterranean ” (2015) features works inspired by and from the Mediterranean. Daniella’s current concert series “The Eternal Feminine” explores women’s dreams, lives, and creativity through their words and music. Featuring noted creators like Debussy, Sara Teasdale, Lori Laitman, John Duke, Alma Mahler-Werfel, and Ricky Ian Gordon, “The Eternal Feminine” is now in its second iteration and is available in a limited edition CD. She most recently performed a special edition which featured works by contemporary Jewish composers. In 2020, Daniella launched  The Art Song Podcast with Suzanne Yeo; their inaugural series (The Eternal Feminine Podcast Series) explored the lives and creations of women composers and poets. In 2019, Daniella and Suzanne joined fellow Canadian musicians Stephanie DeCiantis (soprano) and Nicole Whitney Dubinsky (coloratura soprano) to found Opera Sustenida, a collaborative ensemble dedicated to bringing the timeless art form of opera to a wider audience using virtual and online platforms. The Divas transitioned from virtual to hybrid live performance with their production of Verdi’s Il trovatore in September 2022, thanks to a grant from the Canada Council for the Arts. The movie version is set to be released in Spring of 2023.

Daniella lives in Oakville, Ontario with her husband and fellow musician David Finneran, their cat friend, and an ever-growing collection of houseplants. She and David are co-owners and instructors at D&D Music, which offers private music lessons (in-home and online) and live music for life celebration events and more. 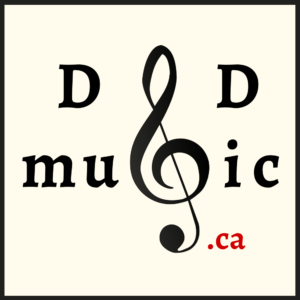 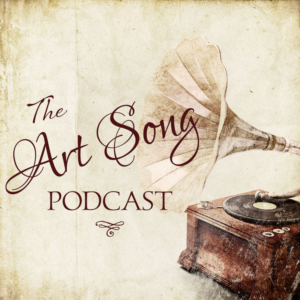 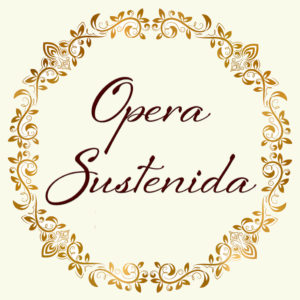 error: Sorry, this function is disabled.